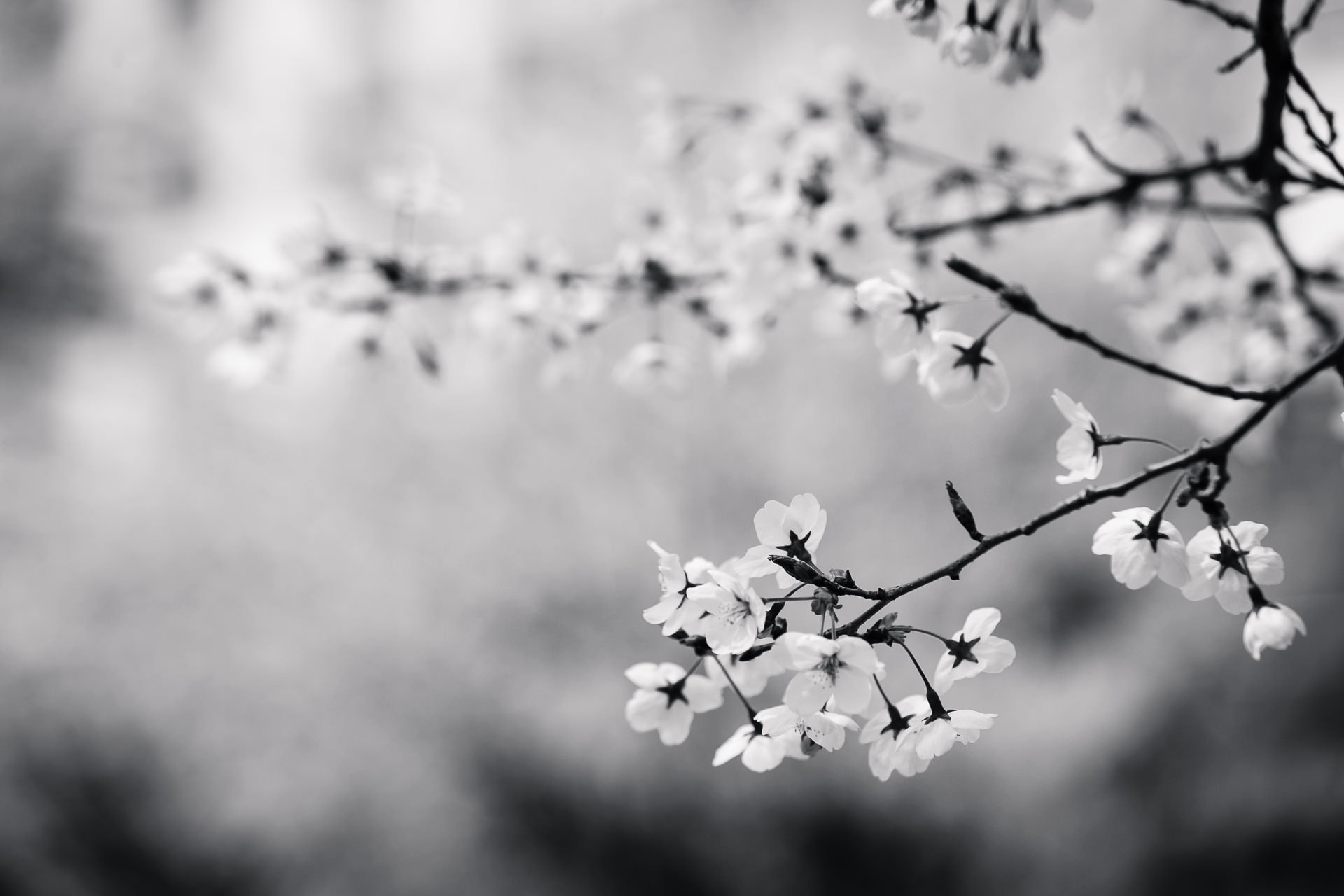 We are a boutique publisher seeking to represent a niche of emerging or new writers who are passionate about fiction based on themes that inspired H.P Lovecraft.

As a small publisher, we are limited in the number of authors whose works can form part of our tasty treats in any given year. We also focus exclusively in the fantasy and science fiction genres.

We are not currently accepting unsolicited manuscipts.

H.P Lovecraft’s guiding aesthetic and philosophical principle was what he termed “cosmicism” or “cosmic horror”, the idea that life is incomprehensible to human minds and that the universe is fundamentally inimical to the interests of humankind. As such, his stories express a profound indifference to human beliefs and affairs.  Several themes recur in Lovecraft’s stories:

Non-human influences on humanity: The beings of Lovecraft’s mythos often have human (or mostly human) servants; Cthulhu, for instance, is worshiped under various names by cults amongst both the Eskimos of Greenland and voodoo circles of Louisiana, and in many other parts of the world. These worshipers served a useful narrative purpose for Lovecraft. Many beings of the Mythos were too powerful to be defeated by human opponents, and so horrific that direct knowledge of them meant insanity for the victim. When dealing with such beings, Lovecraft needed a way to provide exposition and build tension without bringing the story to a premature end. Human followers gave him a way to reveal information about their “gods” in a diluted form, and also made it possible for his protagonists to win paltry victories. Lovecraft, like his contemporaries, envisioned “savages” as closer to the Earth, only in Lovecraft’s case, this meant, so to speak, closer to Cthulhu.

Inherited guilt: Another recurring theme in Lovecraft’s stories is the idea that descendants in a bloodline can never escape the stain of crimes committed by their forebears, at least if the crimes are atrocious enough. Descendants may be very far removed, both in place and in time (and, indeed, in culpability), from the act itself, and yet, from however remote the past, blood will out (“The Rats in the Walls”, “The Lurking Fear”, “Arthur Jermyn”, “The Alchemist”, “The Shadow Over Innsmouth”, “The Doom that Came to Sarnath” and “The Case of Charles Dexter Ward”). 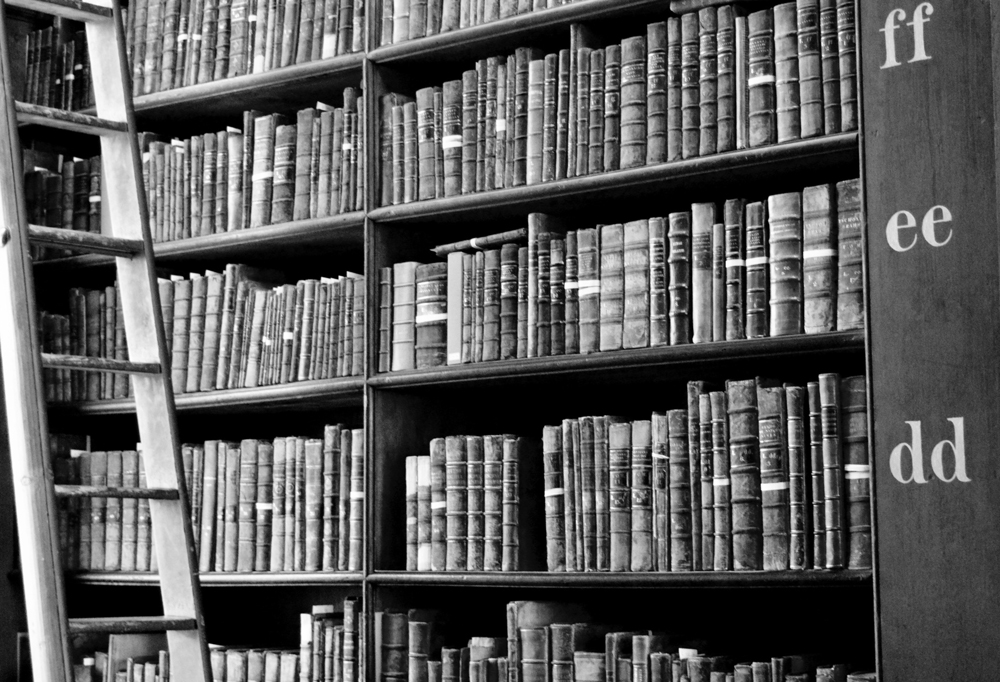 Fate: Often in Lovecraft’s works the protagonist is not in control of his own actions, or finds it impossible to change course. Many of his characters would be free from danger if they simply managed to run away; however, this possibility either never arises or is somehow curtailed by some outside force, such as in “The Colour Out of Space” and “The Dreams in the Witch House”. Often his characters are subject to a compulsive influence from powerful malevolent or indifferent beings. As with the inevitability of one’s ancestry, eventually even running away, or death itself, provides no safety (“The Thing on the Doorstep”, “The Outsider”, The Case of Charles Dexter Ward, etc.). In some cases, this doom is manifest in the entirety of humanity, and no escape is possible (“The Shadow Out of Time”).

Civilization under threat: Lovecraft was familiar with the work of the German conservative-revolutionary theorist Oswald Spengler, whose pessimistic thesis of the decadence of the modern West formed a crucial element in Lovecraft’s overall anti-modern worldview. Spenglerian imagery of cyclical decay is present in particular in At the Mountains of Madness. S. T. Joshi, in H.P. Lovecraft: The Decline of the West, places Spengler at the center of his discussion of Lovecraft’s political and philosophical ideas. Lovecraft frequently dealt with the idea of civilization struggling against dark, primitive barbarism. In some stories this struggle is at an individual level; many of his protagonists are cultured, highly-educated men who are gradually corrupted by some obscure and feared influence.

Risks of a scientific era: At the turn of the 20th century, man’s increased reliance upon science was both opening new worlds and solidifying the manners by which he could understand them. Lovecraft portrays this potential for a growing gap of man’s understanding of the universe as a potential for horror. Most notably in “The Colour Out of Space”, the inability of science to comprehend a contaminated meteorite leads to horror.

Religion: Misotheism is a recurrent theme in Lovecraft fiction. Many of Lovecraft’s works are directly or indirectly adversarial to the belief in a loving, protective God; Lovecraft’s works are ruled by several distinct pantheons of deities who are either indifferent or actively hostile to humanity. Several, particularly those of the Cthulhu Mythos, indulge upon alternate human origins in contrast to those found in Genesis and creation stories of other religions. Protagonist characters are often educated men who favor the claims of the physical sciences over those of scripture. Herbert West–Reanimator, reflects on the atheism common within academic circles. Also in The Silver Key the character Randolph Carter attempts after losing access to dreams to seek solace in religion, specifically Congregationalism, but does not find it and ultimately loses faith. 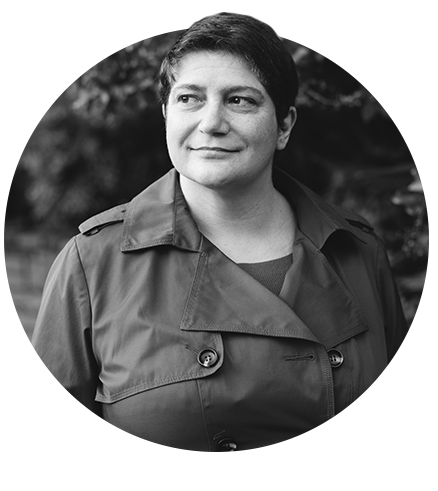 “The soul was not made to dwell in a thing; and when forced to it, there is no part of that soul but suffers violence.” (the Illiad).

Life for me is about exploring ideas with people who question the status quo and who also enjoy a good laugh. I am definitely NOT a “crowd” person. If encouraged (or coaxed), I am relaxed about letting my mind go with the flow, where ever the idea might take me.

Cristina was born in Rome and migrated with her family to Australia as a young child. She spent a number of years living in Sydney before moving to the south coast of New South Wales as a teenager and Canberra as an adult. After celebrating 21 years in Australia’s capital, the call of a more cosmopolitan city led her to a change of scenery.
Read More

Welcome to the news stream. Mostly hibernating during lockdown 6.0 here in sunny Melbourne and workng on drafting the third and final part of the